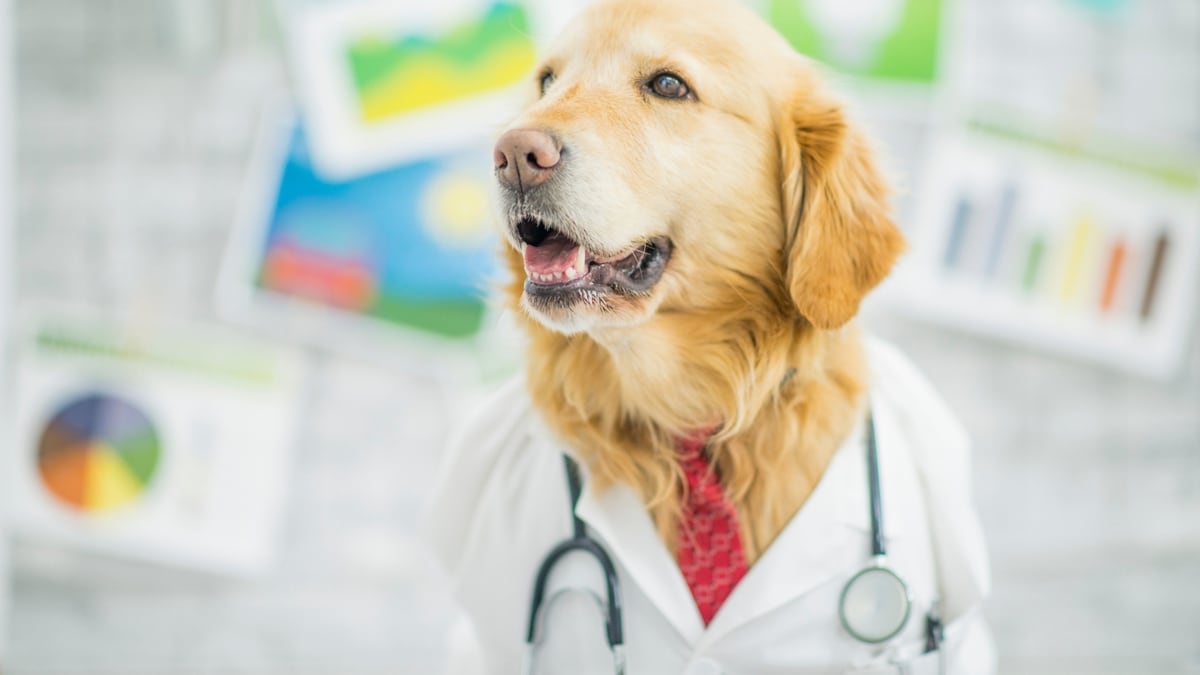 A medical response dog has had its amazing instincts harnessed and honed through training. Dogs - some more than others - have an incredible ability to sense when a medical crisis or episode is about to occur. Through training, these dogs are able to anticipate an "attack" or episode and warn their owners, which gives the owner (or handler) the time to seek proper help.

What Breed Are Medical Response Dogs?

What Kind of Medical Conditions Can Dogs Respond To?

* Diabetes - A medical response dog can sense when blood sugar is getting a bit too high or too low, giving the diabetic time to take proper measures such as ingesting sugar or taking insulin.

* Epilepsy - Sometimes, medical response dogs are called "seizure dogs." This is because seizure disorders are one of the most common conditions wherein medical response dogs are employed. The dog is trained to sense when a seizure is about to happen, whether it's due to epilepsy or another disorder. Then the epileptic can alert medical professionals or take other measures to handle the pending seizure.

* Syncope - This refers to fainting, and for individuals who have "fainting spells" the results could be disastrous or even deadly (such as when driving). A medical response dog "knows" when syncope is going to occur before the patient does, preventing a potential hazard.

Medical response dogs also can help their handlers deal with the pending crisis in direct ways that go beyond an alert. They can bring their handler a telephone, or be trained to fetch medication and bring it to the patient.

Thank you! Your submission has been received!
Oops! Something went wrong while submitting the form.
Posted
February 17, 2021