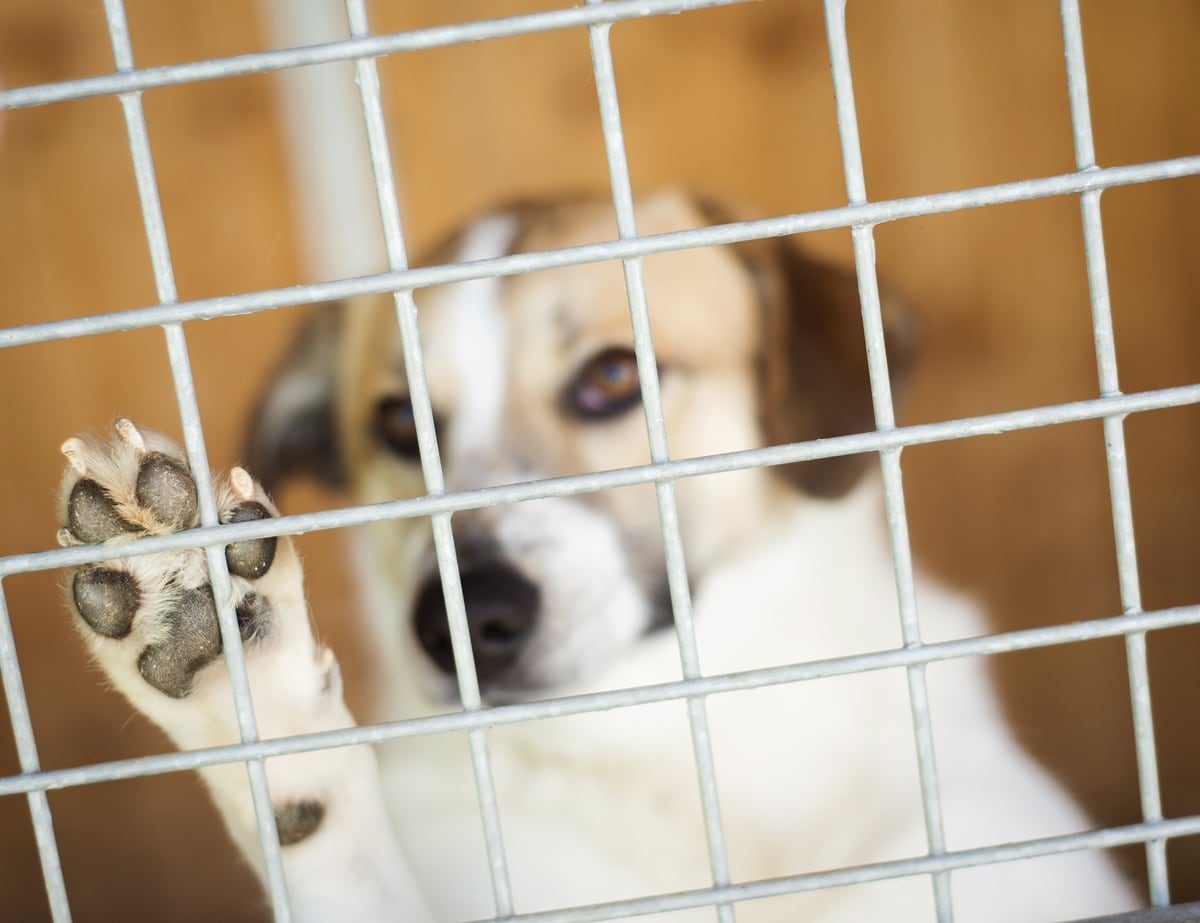 What is the importance of spaying and neutering your dog?

According to the Humane Society, approximately three millions dogs or more are euthanized each year.  Remanded to shelters because they have been abandoned or because their owners can no longer care for them, the over-population of dogs in animal shelters has reached major proportions.

While the aforementioned statistic is hard to imagine, it is nonetheless true.  This is why animal advocates constantly remind the general population to have their dogs spayed or neutered.

There are other reasons why this method is recommended.

Dogs have an innate desire to breed.  It’s just a fact.  More importantly, however, spaying and neutering can prevent cancer.  In addition, neutered male dogs will less likely want to run away or engage in rough-housing with other male dogs.  Male dogs are inherently territorial.  If he isn’t neutered, then he will use his dominance over other dogs particularly when a female is involved.

Spaying and neutering your dog does not mean they will become lazy, gain weight, or have a personality change.  All the procedure does is to prevent your dog from seeking out other dogs to mate with.  According to the Humane Society, “…. in six short years, one female dog and her offspring can give birth to hundreds of puppies.”

Imagine if you will that there are millions of pet owners.  Now imagine if each pet were not spayed or neutered and the offspring were thrown in garbage bags, left by unscrupulous owners to fend for themselves, or bred in puppy mills to make a quick buck.  There have been countless incidents which bear out these facts.

Owning a dog comes with a responsibility to ensure the pet is happy, safe, and lives in a welcoming and caring environment.  Conversely, a dog that is put to sleep due to over-population could have been someone’s life-long companion.  This is why adoption is preferred.

Although puppies are the first to be adopted in shelters, it is often the case that adult dogs can only be kept for a certain amount of time due to the over-population of dogs in this country.  Thus, they face a grim future.

In an effort to reduce the number of dogs, a spaying and neutering program has begun in some cities and has resulted in a 30%-60% decline in euthanasia.

While this is good news, it is up to all individuals across the nation to not only spay and neuter their pets, but adopt them as well.  What other choice do we have?

Is Brain Training for Dogs worth it?

One shouldn’t judge a dog by its size or age. Each dog comes with a set of behavioral issues and limitations. These things make managing your canine companion troublesome when you bring them home. More so if you area first-time pet owner.

Luckily, BrainTraining for Dogs  can set you on the right track.  It teaches you how to use force-free dog training to get your small friend to behave.

Here is everything you need to know about it:

The Basics: What Is BrainTraining for Dogs?

After a decade of dog training, Adrienne Farricelli penned and recorded all the lessons she had learned. Her professional career as a CPDT-KA certified dog trainer taught her to change bad behaviors through mental stimulation and psychological training instead of punishment.

She incorporates this strategy to create Brain Training for Dogs. It is a simple and effective program for pet parents who dream of owning smart, well-behaved pets. All this is condensed into7 modules that take your dog on a transformative journey.

The result of this is an intelligent, obedient, potty-trained dog that is friendly too.