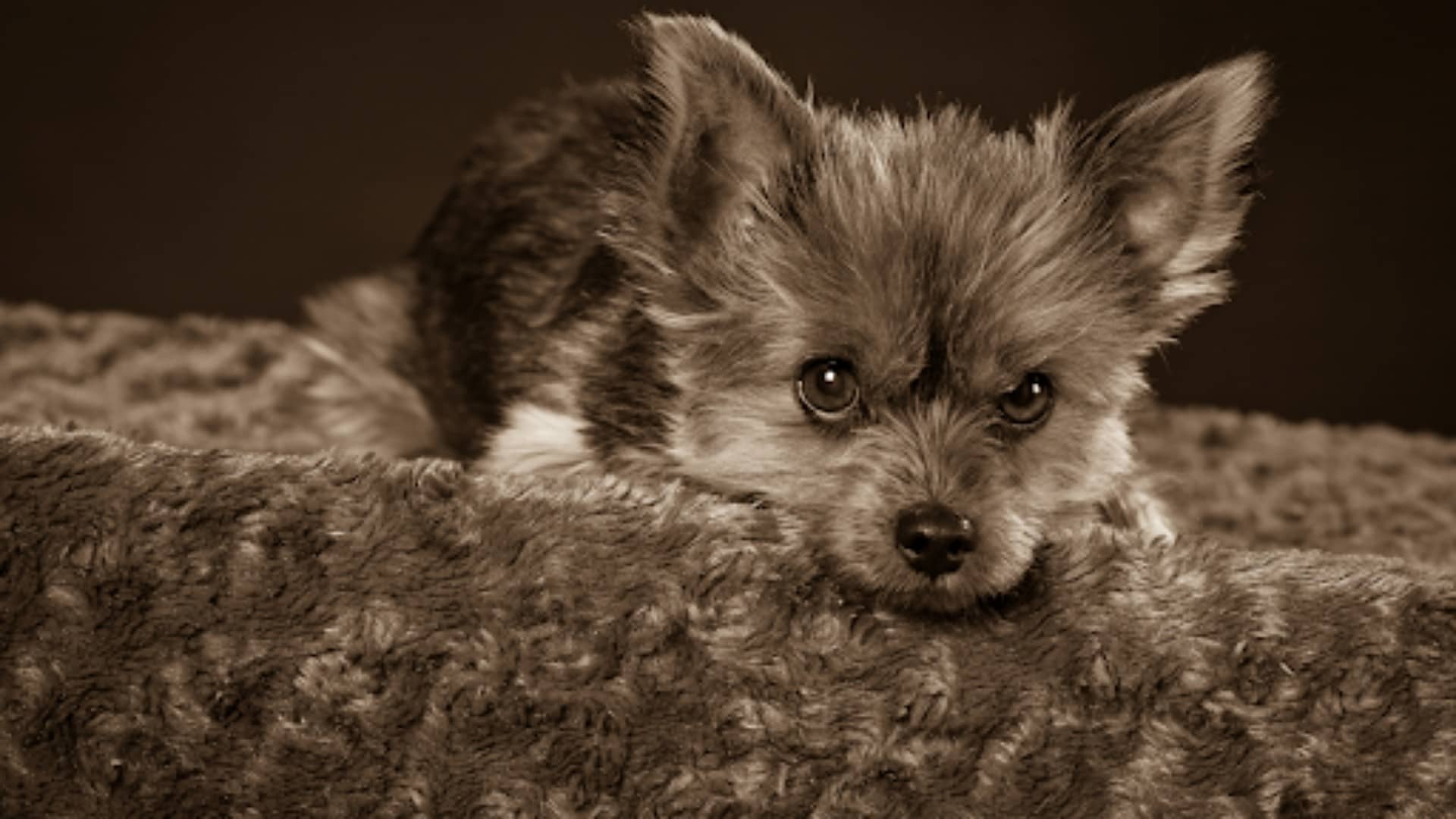 Patient dogs and wise humans - it is the perfect setup in teaching dogs about emotional control.

Teaching a dog how to be patient and polite is like raising a kid. You do it as a calm and collected parent. However, the difference is that we get to relate to a child's behavior because we've all been there.

The canine language is distinct, and our furry pals have unique personalities as well. You need to teach your pup depending on its behavior. Let's talk about how to train dogs to learn emotional control as a benevolent pack leader.

How To Help Your Dogs Learn Emotional Control?

Frequent bites, uncontrollable barking, and rude attitudes are because of "dominance aggression." Improper training and negative training techniques can lead to over aggression. The dog may bite or scratch even its owners whenever it feels frustrated about not getting what it wants.

As we get older, we learn that we can't get anything that we want in an instant. But our furry pals don't think as humans do. You can teach emotional control through games. Alternatively, here are some ways to help your dogs learn emotional control.

Sometimes, Tough Love Is What You Should Give

Humans who get everything every time are going to mature into an individual who has no tolerance for frustration - it is the same for dogs. Spoil your furry pal by giving everything it demands, and it can grow like a spoiled brat.

Think of the last time when you expected a reward for doing something, but then you get nothing in return. Frustration is an emotion that can get the best out of us. For a child, this feeling can turn into tantrums. For adults, it can make us burst into tears.

The problem with canines that have little to no tolerance for frustration is that they may eventually grow aggressive. It can make uncontrollable bark, sudden biting, and scratching to its owner.

For dogs, and for some humans, frustration is the primary recipe for aggression. The only difference is that a child may use a hand to push away other people. But dogs have sharp teeth and nails that can penetrate through our skin. Just like kids, sometimes tough love is what you need to give to your furry pals.

Learn to say no when you don't feel like petting your dog whenever it comes near and ask for it. It's okay that you don't give night massages one night after work. Pet when a dog is polite, not pushy.

Dogs are friendly, but don't let them jump over you without cause. Body blocks are essential to stop the dog from doing it without harming it. You must teach your furry pal to respect your personal space. It is like teaching a kid not to bother you in your office whenever you are working.

According to the book The Other End of the Leash by Patricia McConnell, most behavioral problems on dogs start with boredom. How you respond to your dog also depends on its age.

For example, puppies who have been staying on crates don't want a lot of your attention and petting. A young species full of energy is craving for physical activities like running. They would usually come to their owners to start a game.

So if you can't give the exercise time that your dog needs, it is better to ask someone else than petting it instead. At this age, physical exercise is what it needs. By doing petting when you can't give exercise, you're teaching that it will get a massage instead every time you say 'no.'

Younger pups can't cope with emotions just yet, and they may use a lot of biting to express frustration. Dogs are likely to stop bothering if you give them what they need before they nag you. But only give what it wanted when your pup did something good, not because it became pushy with you.

Learn To Say "Enough" And Mean It

Teach your dog that "enough" means to stop whatever they are doing and leave you in peace. You need to draw a line between you and your pup when you want your privacy. No matter how much we love something or someone, we all need privacy for ourselves.

Whenever you say this command, do it in a low, calm, and quiet voice. Shouting may get your fido's attention, but it leaves a terrible impression. Patting your dog's head two times is also a signal to say, "go, for now, I need my privacy."

Dogs don't like when humans pat them on top of their heads. But note that patting is not the same as stroking. The second is what our fidos love, or what we call dog massages. Then, turning your head away from your canine is another way of saying that your interaction is over. Surprisingly, dogs can understand this action and will eventually go away.

Consequences of Waiting and Not Following a Command

Give rewards and praises when your pup did something good, and learn to block its way when it doesn't follow your command. The good old-fashioned virtues of impulse control and patience are essential to home dogs. But always consider the dog's age and personality when training it.

Some dogs are mellow and extremely submissive, even when they mature. So, these breeds never tire of getting petting from its owner. Whether the fido wants petting, the treat on your hand, or go outside - do not give it until it behaves. Let the dog learn that there are good returns of waiting and consequences in breaking a command.

Silence Is A Good Training

Sometimes, the sound of silence is an excellent way to train the behavior of your canine. Unlike humans, chitchats and verbal communication can overstimulate dogs. Too much talking about our dogs can make them feel confused.

For example, you can never stop a barking dog by shouting "shut up" or "stop." It will only make the situation worse. The louder you get, the more pup will think that you are joining the pack in barking. In this case, it's best to distract the dog through smelly dog treats.

Yelling is a sound that can make you look scary and a control freak. It might help you get your fido's attention, but it doesn't see you as a calm and collected leader. Be thoughtful about what you say to your dog. It mirrors the behavior that you want your pup to have as it matures.

Be A Benevolent Leader

Being a dog parent means being a benevolent leader. Teach your pup to be patient and polite through positive dog training. Shouting and hitting is never a solution to a misbehaved dog. Be the alpha that a dog would want to have in its pack. Every command and reaction that you make affects the dog’s behavior.

The rule in correcting your dog is simple - interrupt the dog and redirect its attention to something else. First, get its attention by dropping a book, stamping your feet, or clapping your hands, or calling its name. When you get its attention, immediately say the "no" command. Use the command in a low and quiet voice.

The timing of your action to every response that the dog makes is crucial because its attention span is short. So respond as quickly as you can. Replace the flaming aggression with calm benevolence

A dog may learn to be rude and pushy when demanding attention by making him get what he wants on the first try. It is vital to let our dogs cope up with the emotions of frustration and disappointment. Our furry pals have to learn emotional control if they will live with a family, especially with kids.