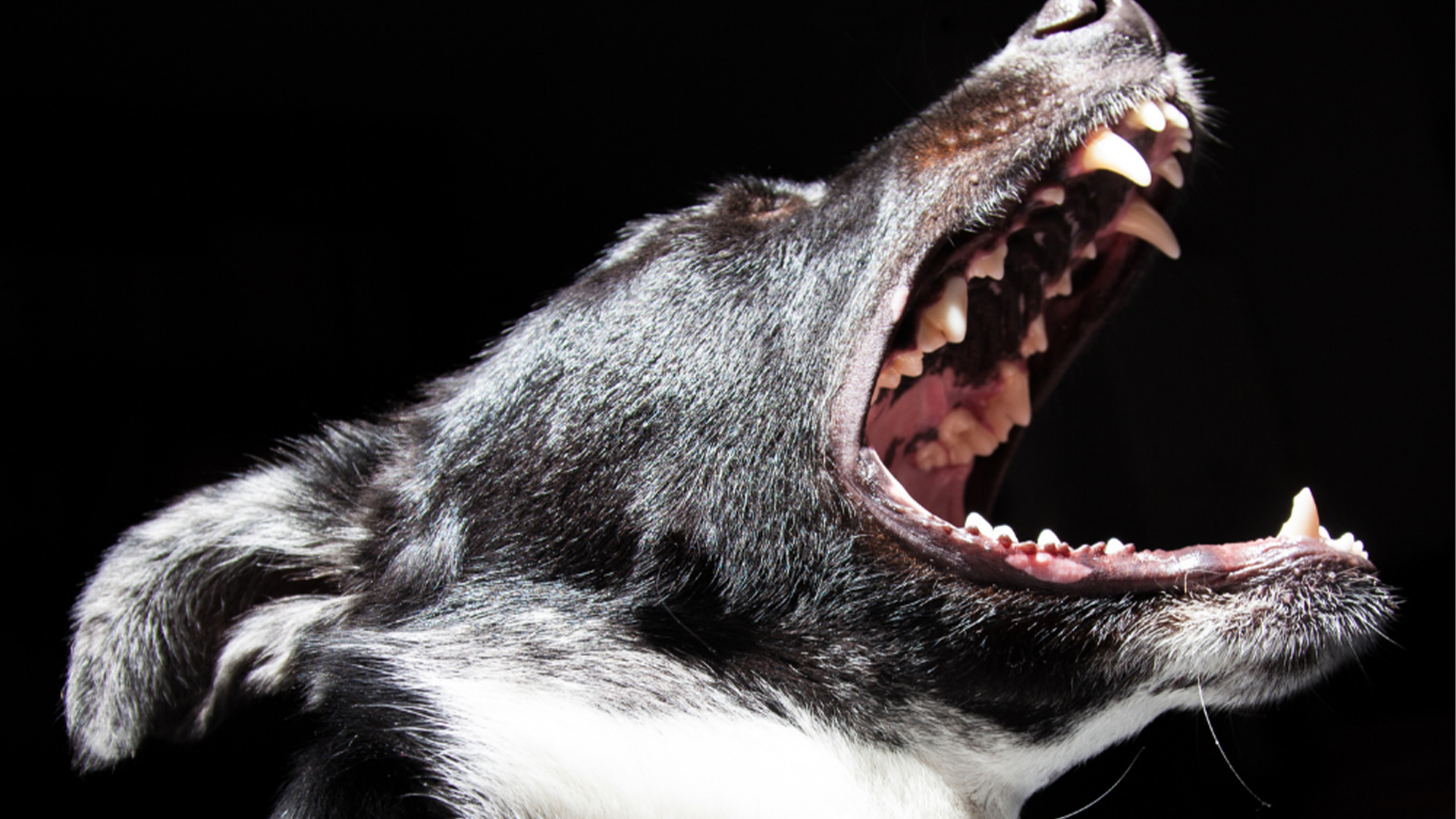 We all know how communication is crucial to any relationships, and so for our furry friends. But how do dogs communicate?

Canines send humans and other animals their message through body language, auditory, and olfactory communication. Expert trainers know a lot about canine communication through learning and experience. But it isn't easy to make assumptions if you are a beginner and a first-time dog owner. Misunderstanding between the dog and its owner may cause too much aggressiveness. So, let us understand how dogs communicate between other breeds and people.

How Do Dogs Communicate?

In the dogs' world, we have this thing called "canine language." It refers to the signals that dogs make to send strangers or its owner a message. It could be through barking, growling, and other significant body movements. Thus, you need to know the importance of visual signals between people and dogs.

Dogs, like other animals, have various forms of communication between the same species and other species. Our pups cannot converse with humans in words, but they communicate with each other by sight, hearing, and smell.

Dogs use gestures, postures, movements, and expressions to express a state of mind or intention through visual communication. It is one way of how dogs communicate. So if you want to understand your pup, start with its body language.

Relaxed Dog - A calmed pup has erect ears but not pointing forward. The mouth is open a little and with lowered tails.

Alert or Attentive Dog - When a dog senses something weird, it directs its body towards it. The canine arcs its body in a state of readiness. The ears are forward-facing, and the eyes are open, almost not blinking. Some breeds move their tails a little.

Being Playful - If a dog wants some playtime, it is common to see them making a 'bow.' The tail keeps on wagging, and the rest of the body slopes down. Sometimes, they bark a little as a sign of excitement.

Offensive Aggressiveness - If a dog feels threatened, its instinct is to attact. You can see a bristled coat and a snarling lip. The dilated pupils, erect tail, and bristled back make them look ready to attack.

Defensive Aggressiveness - If a dog feels insecure, you can notice that its tail will be between its legs and its ears back. The mouth is completely open with dilated pupils due to fear. This form helps the pup to defend itself.

Fear - When the dog is afraid, its tail is usually in between its back paws. It shows flat ears against their skull with their heads bent down. A dog experiencing extreme fear may bark, whine, whimper, or even urinating.

What is your dog trying to tell you when it barks or growls? Dogs cannot speak words as we do, but they still use vocalizations to tell each other everything they want to know. But we have to look and interpret it in a different context. It means you have to complement it with the pup's body language because those are not separate behaviors.

Barking - A dork may bark because it is angry, feels excitement, or when trying to get its owner's attention. Observe where they are barking, who they are barking at, and what has prompted them to go on strike.

Growling - It can be a sign of feeling threatened or a way of warning. But it can also mean being playful. Thus, it would help if you looked at the body language of the dog.

Whining - It is a way of dogs if they need help or attention. It is like how puppies whine for their mother. If your pet whines excessively, you can reassure them with food, comfort, or affection.

Panting - We often see dogs panting when the temperature is too high. But they also pant when there's too much adrenaline going on inside their body. Panting helps them regulate body temperature and relieve stress.

Howling - Dogs howl to alert or locate other family members, just like what a wolf would do. If a dog feels stressed or has other anxiety issues, it can howl out of fear. Some howl just to let their guardians know they're hungry.

Have you seen dogs sniffing one another? It is another way of how dogs communicate with other breeds. The sense of smell in canine communication is vital and relevant. This way, they can transmit all kinds of information like sex, age, reproductive status, and even diseases.

Pheromones make this kind of contact possible. These are liquids made up of volatile chemicals formed by glands in the body. The scents come in droplets through the air and into this organ. Then, the dog's brain receives the information. Still, it is essential to do brain training for dogs.

It's like when they use their urine to label territories. The odor lingers for a long time in the area, alerting other dogs to their presence. Also, saliva and other secretions will say a lot about a dog's personality.

Every dog communicates in its unique ways. If you want to understand how dogs communicate, pay attention to their body language first. Then, match it with their auditory or the sound that they make. Like us, dogs also want to feel understood.