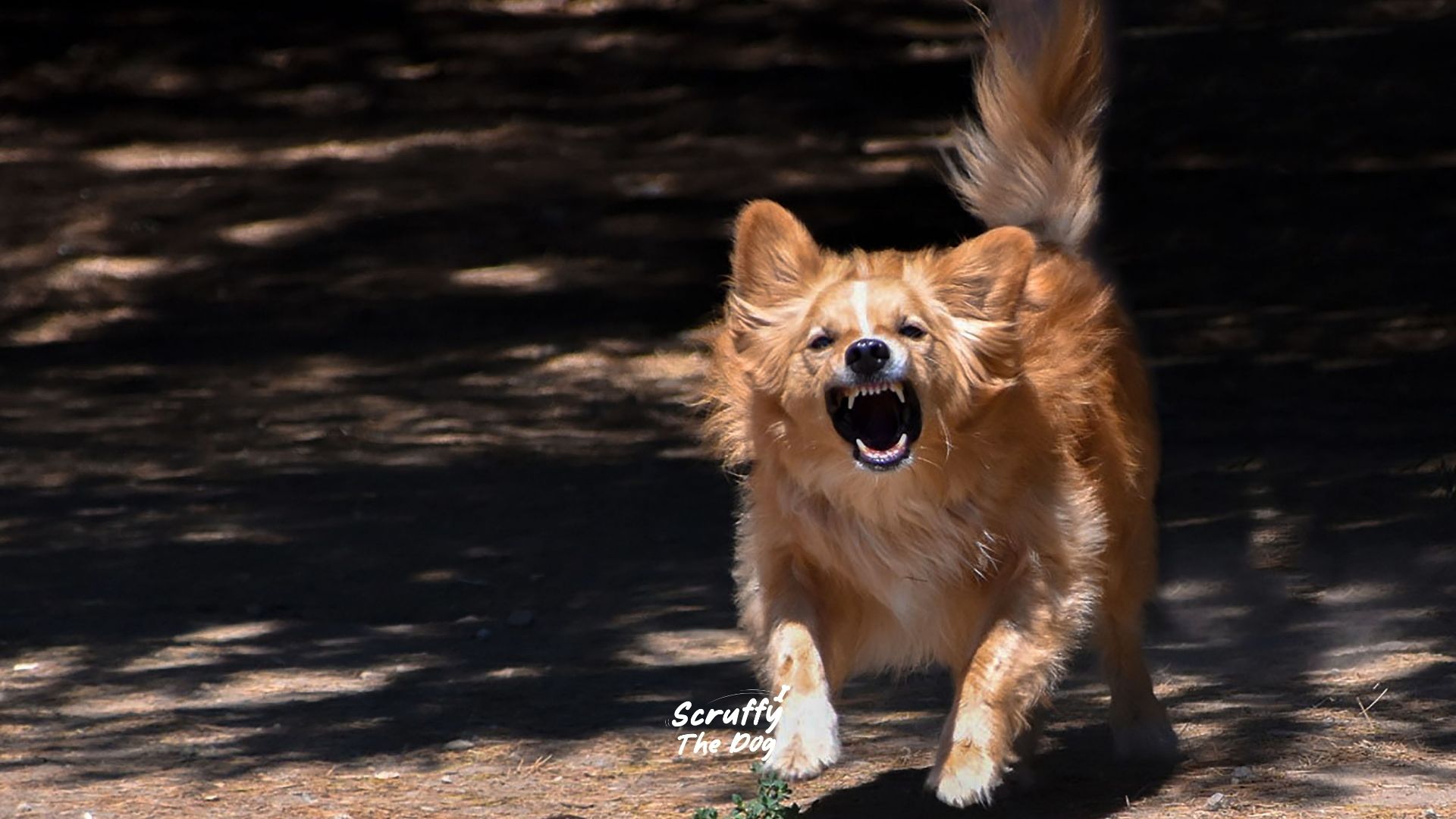 Dogs are highly social. They must get it a lot while growing up to become friendly and well-adjusted pets.

But what happens when you don't socialize your dog with other breeds and strangers? Not to worry, all dog parents out there, but there are dangers of not socializing your furry friend. It can go from a timid pup to a very aggressive one.

An under-socialized dog may also pose a threat to other strangers and animals. Worst of all, it can disturb the way you live together. It is why most animal behaviorists would tell you not to overlook socializing your furry friend to the world.

What Happens When You Don't Socialize Your Dog?

Like humans, dogs also need proper socialization. It means going outside to meet humans, see other dogs or animals, and take a peek at the environment. So what could be the effects of raising under-socialized pups? Here are some dangers of not socializing your dog.

Dogs May Feel Discomfort Around Other Animals

Under-socialized dogs may feel discomfort when around other dogs and pets. It's because of less exposure to a variety of other animals. So, it would help if you let your pup sniff other pets. Help it use its visual, auditory, and olfactory communication skills.

This way, the pup can grow with good manners. Dogs will also turn any action into a fight without early socialization. Remember that the first 3 to 4 weeks are crucial for the pup's social development. But you have to be consistent in learning the social nature between dogs and humans throughout the dog's first year.

Dogs May Feel Unsettled Around Humans

If under-socialized dogs may feel discomfort around other animals, it is the same for strangers. It's either the pup will grow super-shy or go aggressive to any human that it sees. Your bonding with your fido is essential to living safely. Still, it would be best if you socialized it with other humans as well.

Let it understand that not all strangers are threats. Introduce your dog to a wide variety of people - all ages, heights, gender, and occupation. Without proper socialization, those things can seem scary to our furry companions.

Aggressiveness is one common problem seen on dogs that socialize well. It can always be on guard because the fido has no developed skills to assess stressful situations. For most breeds, it's like seeing all animals and people as the enemy.

The fido feels so frightened and scary that it turns to be so defensive. If you don't want your pup to grow in fear, let it experience the world. Help your dog to see other species other than you.

Dogs May Fear Leaving the House

In humans, we have those introverts who are always afraid of the unknown. It could be because of their "shy" genes, lack of social interaction, or trauma over terrible experiences. This reality also happens to our furry companions. In this case, you need to be more active in training your dog’s brain in socializing.

When you don't socialize with your dog, it may never leave your house. It would rather sit on your lap and be clingy with you all time. Sometimes, canines will not even walk even on a leash. It's because you are the only human that it trusts.

It is annoying to hear dogs that bark non-stop on almost anything. No matter how you say "stop" or "enough," it only gets louder. This scenario could happen because of two combined reasons.

First, you failed to train the dog about the stop command. Second, the dog has been locked in a cage or chained for so long. Thus, it lacks information about its environment, the neighborhood, and the cats that have been sleeping on your roof.

Most canines feel terrified with the sound of fireworks, thunder, and even moving cars. But this fear may exacerbate with under-socialized puppies. Since they do not know what is happening outside, dogs become fearful of the unknown.

Believe it or not, noises like fans or phone ringers can also be a serious problem for these animals. Some will run away from the sound, while others will bark endlessly. Thus, you must let your dog see a picture of where it lives.

Let the pup walk on the streets and smell those people who are jogging and children playing. Help your fido paint a picture on its head based on the sound that it hears.

Our furry friends are highly social animals, and they also want to explore the world where they live. Walk around and socialize with other pets. When you meet your friends for a coffee, you can bring your dog with you once in a while. Introduce your nephew or niece to your fido. Get the package from the delivery with your pup.

Let your dog socialize because it offers benefits towards adulthood. More importantly, don't forget to reward good behavior. It promotes positive dog training. Even the shortest walk outside your house can make a lonely and isolated dog happy.