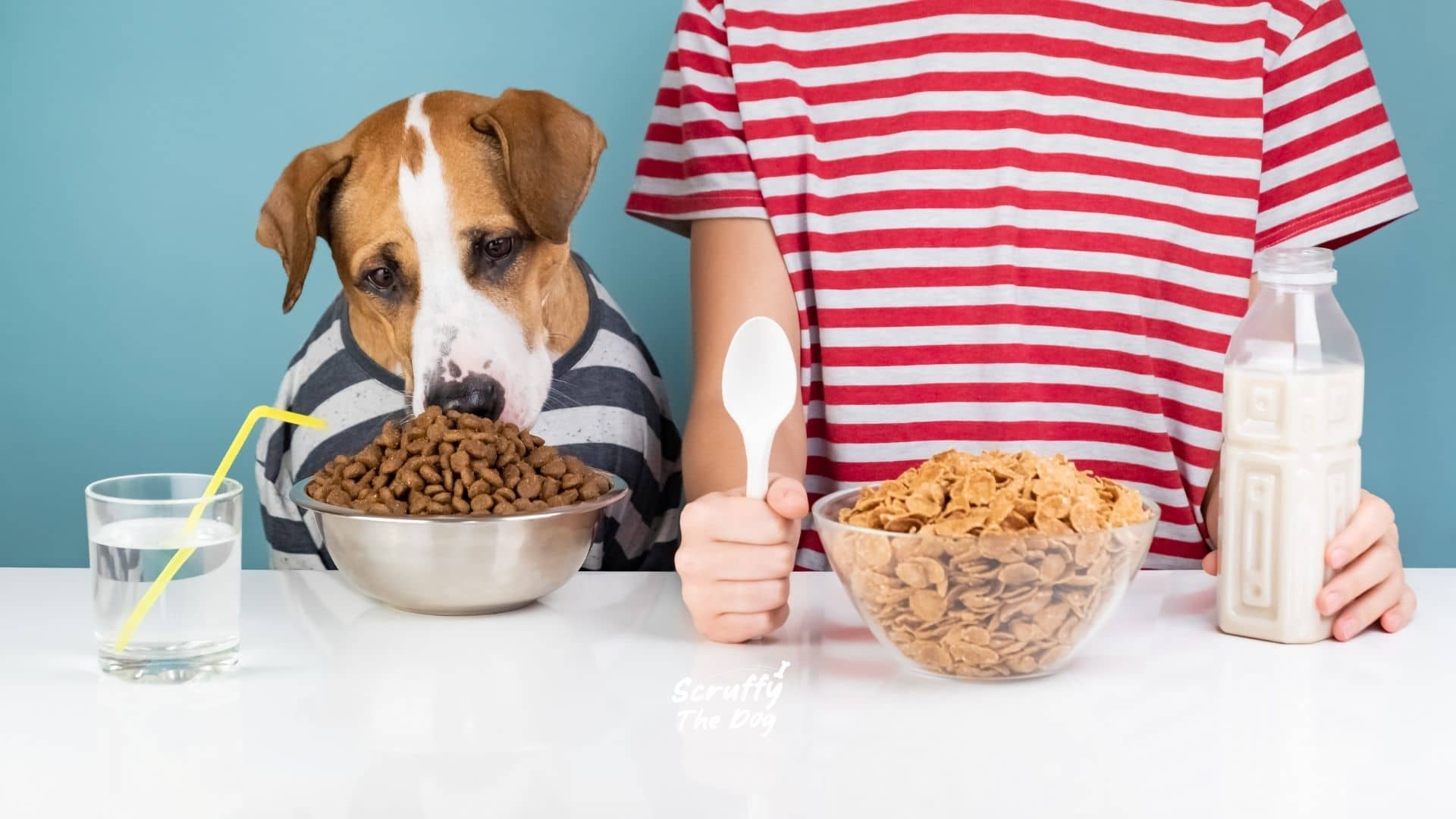 Do dogs also need social interaction? If you have this same question in mind, then you have to know its benefits.

Humans and dogs social interaction offers a lot of benefits. It may sound like a little thing, but these things have the greatest impact on every canine's social behavior. Like humans, socialization is essential in improving the overall health of our furry pals. Otherwise, it may pose behavioral dangers that are hard to control as the dog matures.

Besides visual, auditory, and olfactory communication, it is essential to improve a dog's social interactivity. Regardless of the breed, fidos need to develop a healthy social status. Why? It's because of these benefits that we're going to share with you.

According to research, spending time with our furry friends can do wonders for the owner's health. It can make us happier, feel less stress, and even cope up with life's crisis. But what about the benefits of dog social interaction to its environment, other pets, and strangers? It means a lot of benefits to a dog's social behavior and development. Let's check it out.

Our dogs also need affection, love, attention, and interaction to keep a healthy state of mind and behavior. But sometimes, we forget to let our pups socialize with other canines and humans because of a busy schedule. Do it often, and you may have a shy and aggressive dog.

Proper socialization during the early stages of a dog's life may reduce fear, aggressiveness, and anxiety. Socializing the dog in its first three months can help it learn new experiences. This way, the canine may avoid becoming more anxious in new situations during adulthood.

Give the off-leash group to play around with other dogs and meet other people as you walk with your pup. It helps in developing a controlled behavior and becomes more relaxed around unfamiliar faces and situations. It may take a lot of effort and practice, but it's definitely worth your every second.

When you play with your dog, you can do a lot of activities. It can be sprinting, fetching, and jumping. Most canines love these fun plays but don't limit the participants between you and your pup. Let other people join, and you may start with other members of your family.

You can also let your friends and other visitors play with your pup, even for a minute or two. This interaction is a great way to introduce your furry friend to other people of different gender and height. Plus, it helps in exercising the physical and mental well-being of the fido.

Socialization helps a dog behave in public. Imagine you don't have to worry if your pup will behave around strangers in a park or a mall. It's because you know you can control its behavior, and you understand what would trigger its non-stop barking. Even when it does, you are confident that you can handle this behavior. It is because you have been raising it to become sociable, even with unfamiliar faces.

Humans and dog social interaction help every canine behave outside, even when surrounded by strangers. You can exercise their mental ability to feel relaxed meeting new people and even pets. You can evaluate your dog's social skills by watching his behavior in front of new dogs and people.

Dogs that rarely socialize with other people are almost always afraid and fearful of unknown situations. It is true, even with unfamiliar strangers. So, it would help if you can go to parks, dog parks, or doggie daycare more often. It can train the dog’s brain and process the new faces that it sees. Plus, it eases the anxiety towards meeting new people.

Dogs who play, interact, and exercise with other people lead healthy and happy lives. More socialized dogs can become more civilized. But a fido that socializes less and has little exposure to fun activities may become worried and anxious all the time.

When we were little, our parents would bring us to the daycare center to meet other kids and learn new things together. Socializing has the same effects on humans and dogs. It helps develop exemplary behavior and confidence to become a well-rounded pup.

Every interaction that our fidos make can bring positive reinforcements and new experiences. It will help make going to dog-friendly restaurants much less stressful and easier. If you have a well-socialized dog, you'll become a happy paw parent. You can have plenty of playtimes, and you're confident to bring your furry companions to family gatherings and friends reunions.

You can find many ways to socialize your dog. It can be from simple night jogs, walking in the neighborhood, or playing with your visitors. There are a lot of benefits of humans and dogs social interaction.

Exposing your dog to unfamiliar strangers helps in controlled situations and lets the pup play even in open areas. It is an excellent way to promote a healthy lifestyle and well-trained behavior.