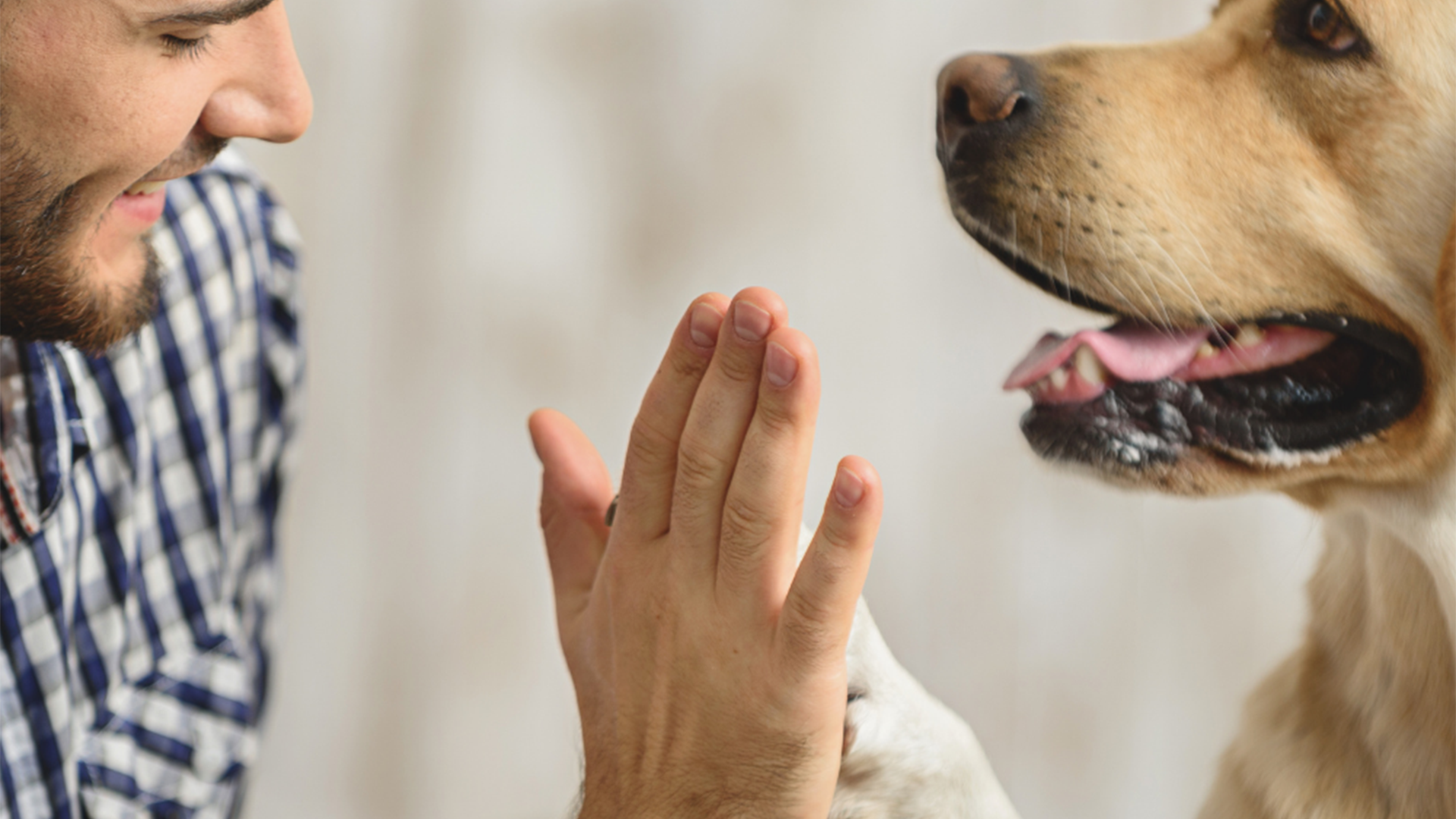 We all know that the sense of smell for dogs is a lot better than humans.

It is one of their primary senses in identifying good, bad, and even surrounding threats. Canines can perceive the scent from yards away that people usually can't do. In short, our furry pals have superior sniffing powers than ours.

Sense Of Smell For Dogs - How Is It Common With Humans?

‍
In your head, you probably disagree that dogs and people have the same sense of smell. "Canines are better at it."- it's a fact. "My pup sniffs on its poop, and I don't." - here's another fact. But just because you and your pup don't share the same interest for a specific scent doesn't mean that you have nothing in common. Like humans, dogs have the same reason it feels attracted to a smell.

Like Dogs, People Also Use Sense Of Smell A Lot.

Dogs display mastery and self-awareness in sniffing distinct scents in the air. Our pups use it to detect what to eat and not to consume. Some breeds can even identify a worn t-shirt of a twin teenager. If you've seen some bomb-sniffing dogs, you're aware that canines can also determine the existence of explosives in an area.

In short, our furry pals rely on its sense of smell a lot of times. But do you know that people also do the same? The scent has a profound effect on our behavior. Think of those moments when you inhaled the bad breath of a stranger while asking for directions. How did it affect your actions? You unconsciously covered your nose or moved back a little.

Many of our responses to smells do not involve conscious thought. It is because we pay less attention to the scent that we perceive. Our society has a term for people who don't have hearing or vision, but nothing for someone who lacks a sense of smell.

We use the sense of smell constantly, but we hardly think about it. Other people might tease that you are like a dog, which would make you feel embarrassed. If they do, act proud. Not everyone can appreciate their surroundings through smell.

Dogs Also Find It Hard To Find A Scent At Times.

About 220 million smell receptors are present in dogs, compared with about 5 million in humans. It is why some experts believe that canines have a 40 times better sense of smell. But fidos' ability to smell a scent still depends on its breed, genes, and experience.

For example, a bomb-sniffing dog has a better sense of smell than those breeds that are usually at home. Still, our furry friends may find it hard to find a scent.

The sense of smell for dogs is very specific. It is why canines can sniff at various smells at a time. But sometimes, the scent is so weak that it is barely perceptible, even for a dog. Like us, dogs can't also smell anything unless volatile airborne particles flint into their noses.

Dogs Also Want To Feel And Look Good Through Scent.

Don't we all want to feel fresh and impress other people by making ourselves smell better? Humans share a passion with dogs for anointing ourselves with scents that fill our senses and others. The difference is that dogs have different preferences with choosing a scent.

For almost any dog breed, they feel more attracted to stinkier smells like fresh fish and squid. While some of us hate this scent on our clothes, canines would love to roll its body on this scent. The reason why canines do it is still questionable, but there are a lot of theories why fidos sniff, roll over and eat smelly objects.

One popular theory is that dogs try to put their scent on the resource to mark it as its own. Other animal behaviorists believe that dogs, like their wolf ancestors, love the stinky smell. It helps them camouflage their scent to disguise as something else.

Another popular theory is that dogs use stinky smell for advertising themselves to other breeds as prime. It's their way of expressing that they live in a place where good things are abundant. Some canines use smelly scents to attract other breeds as well.

If you'll think about the last theory, it is almost the same with humans. Let's say someone is coming to our home or you're meeting someone. We love to spray on perfume or essential oils in our home. Somehow, it is our way of impressing other people and making ourselves feel good.

Dogs Also Find It Challenging to Distinguish a Scent.

There are moments when we suddenly smell a scent, and it feels like it is familiar, but you can't identify it, even its source. If you think dogs are never experiencing this situation, you're wrong. Sometimes, even with a strong sense of smell, dogs also find it challenging to distinguish a scent.

Scent reception is about the neurons you have in your nose and the object being sniffed simultaneously. Dogs can detect a smell that is 50 times more concentrated. But the problem is that our fidos find it challenging to sort a multitude of scents present in the air at a time.

The sense of smell for dogs is a lot stronger than humans, but it doesn't mean that humans have nothing in common. We feel attracted to a specific scent because it would make us feel good about ourselves and impress other people.

This mindset is the same with our furry companions. The only difference is that what smells good to canines is more often not appealing for people - and vice versa. Dogs have a very sensitive sense of smell.

If your dog keeps on rolling over a stinky scent, licking its urine, or eating its poop - it's another story. It may cause adverse effects on your pup. It's better to train them not to get used to this habit. If you want to correct it, check out this brain training for dogs.