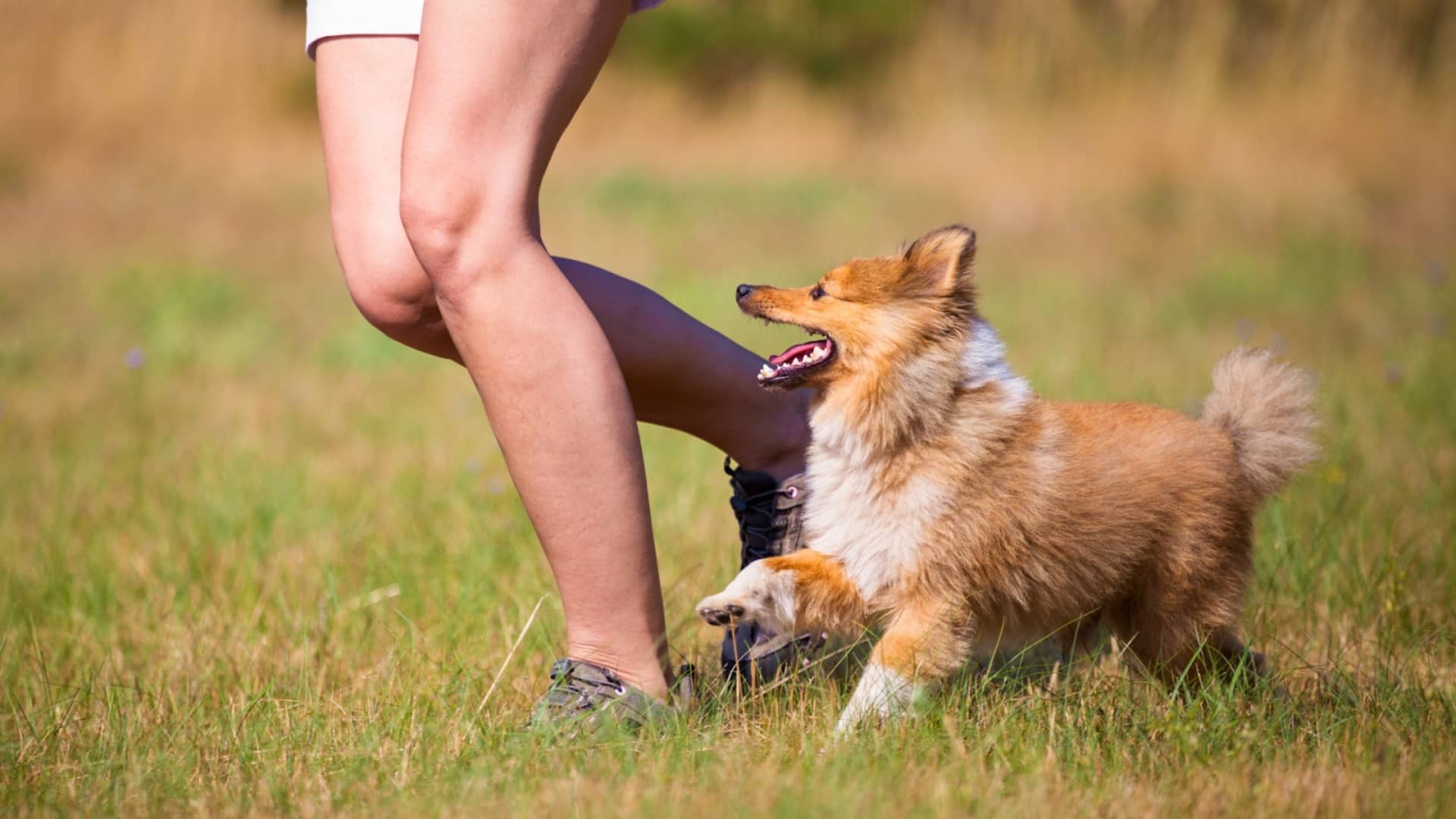 "Spare the rod and spoil the child." This quote has been around for years in old-fashioned dog training.

Some animal behaviorists and trainers have been advising to be dominant over dogs. But little did they know that dominance through physical threats can lead to aggressiveness.

It is where social status becomes crucial with behaving your canine. It would be best if you remained the "alpha" without posing physical abuse. This article lets us talk about how social status relates to both humans' and dogs' behavior.

How Social Status Relates to the Behavior of Both Humans and Dogs?

Like humans, dogs also pay attention to other pets' rank or position and even their owner. Often, we think of the alpha have a high social status and a dominant influence. But in the worst cases, the alpha can also become physically abusive to gain attention and train behavior.

Aren't we all guilty that sometimes we shout and hit our furry pals when it misbehaves? What do you do when your canine plays with your slippers? What about if it breaks the cushion of your favorite sofa?

The challenge is to let your pup know that you are the real "pack" leader. But how are you going to say a command and make it follow? Do you hit on its face or shout madly as if the pup is going to understand you?

Building a high social status between you and your fido starts with positive reinforcements. It's like trading the dog's favorite treat or massage in exchange for behaving more appropriately.

Mistreating a dog can lead to dominance. It's like raising a child in a hostile environment. Any expert animal behaviorist will tell you that most dog breeds are docile. Some may seem to not listen to you initially, but most pups are ready to accept control or be submissive.

Even a canine with still and hard-eyed looks can follow instructions from what it believes has a higher social status. Puppies, regardless of the breed, have a high rate of successful training. But only if the trainer does it right and gently.

Start building a high social status on dogs through positive reinforcements. Trade something extra special whenever you want the pup to stop barking or pooping on your carpet. If the dog learns that it will get a wonderful gift, it knows how to trade up.

If you suddenly cough your fido biting and scratching on your shoes, give some treats and say a command. Almost all dogs will drop whatever it is in their mouth when asked if you apply positive reinforcements instead of violence.

Social status also counts for dogs as to humans. Well- socialized and healthy dogs don't pin your other pets to the ground, even the dominant ones like Chihuahuas.

One way of expressing their hierarchy is by urinating in an area where another pup in lower social status peed. You must impose high social status when training puppies. As they mature, it can grow as a well-behaved fido.

Don't create fear in puppies by forcing them into submission or screaming in their faces. You're only pushing it to elicit defensive aggression. It is like saying, "I am the alpha and I can hurt you if you make wrong moves." But it also teaches the dog to mistrust you.

Never use threats to get dominance over your dogs. It will not give you the social freedom that you need to live in peace and order with your furry pal.

Dogs Think High Social Status As The Important One

Imagine yourself getting visitors from the most respected leaders. What will you do? Most of us will prepare the most delicious meals and use the most expensive plates for this special occasion. It is because we treat those people as extra important.

Dogs feel the same whenever they see other pets and even humans that are higher in status. It is like a herd dog breed that focuses intensely on its leader as they walk instead of a flock of sheep. In its head, it thinks that the leader is "the important One." This concept is what humans have in mind in understanding the hierarchy system.

Patricia McConnell, an animal behaviorist, mentions in her book The Other End of the Leash that our relationship with our dogs will benefit by understanding how social systems work. As the owner, you need to learn how hierarchical systems' organization works on both dogs and humans. This knowledge will affect how you behave around dogs and control their behavior.

Status Vs. Dominance Vs. Aggression

In achieving a higher social rank, humans confuse the relation of status, dominance, and aggression. Status refers to the position of an individual within a society. Dominance describes the relationship of all individuals living in that society, regardless of the group. Aggression is an action that intends to cause harm.

The problem is that humans use aggression to gain dominance over canines and build higher social status. But it should be the other way around. In training dogs and other aspects, being dominant means being assertive and authoritative without causing harm. It helps in gaining respect and trust, resulting in higher social status.

Well-trained dominating dogs with a high social status don't act aggressively even when surrounded by immature pups. But there are some behaviors that it can't tolerate because our furry pals also have limits.

Misunderstanding the true meaning of "dominance" can result in abusive behavior, both in humans and dogs. According to Dr. Mcconnell, the old-fashioned obedience training is like the "do it because I told you to, and if you don't, I will hurt you" mindset. Never use physical abuse as a form of training. Exert power without force.

Some Dogs Are Status-Seeking

Be aware that not all dogs are submissive. It means their behavior varies because some breeds are naturally status-seeking. These canines put themselves high in the social organization. Some will want to solicit petting, while other fidos will warn you to take off your hands on its head.

As humans, it's the social freedom that dominant individuals enjoy that allows them to say what's important to them. But it doesn't mean that high social people get everything it wants every single time.

Some canines show submission, but it doesn't mean that it is not a status-seeking dog at all. Others dogs may already know perfectly well and are waiting for an opening to attack.

In our society, these are the social climbers who secretly get to know all the dirt you have in your life. They act innocent until they spill all the fuss about you to get a higher status over you. So, it is essential to identify alpha dogs when training them.

Can Two Dominant or Submissive Dogs and Individuals Live Together?

According to Dr. McConnell, dogs and humans can coexist within one social hierarchy. It is because of the definition of dominance and social status. Since we live with our furry pals, they behave as if humans belong to their social circle. So if you establish an "alpha" mindset, you get to be respected.

Fights between humans and dogs may happen as an adolescent moves into maturity. It may be because of resources like food, space, or attention. The negotiation between status-seeking dogs can get complicated with the owner for the alpha position. So you must learn how to be a benevolent leader while your dog learns to be patient and polite.

Like young children, puppies are not status-conscious. The training that you give as the dog matures is crucial in its behavior. Aside from visual signals, social status is relevant in our relationship with dogs.

Regardless of the breed, the last thing you want to do is use harsh and punishment-oriented training techniques to be the alpha. Build a home that's peaceful and harmonious in which you are a wise and benevolent leader.